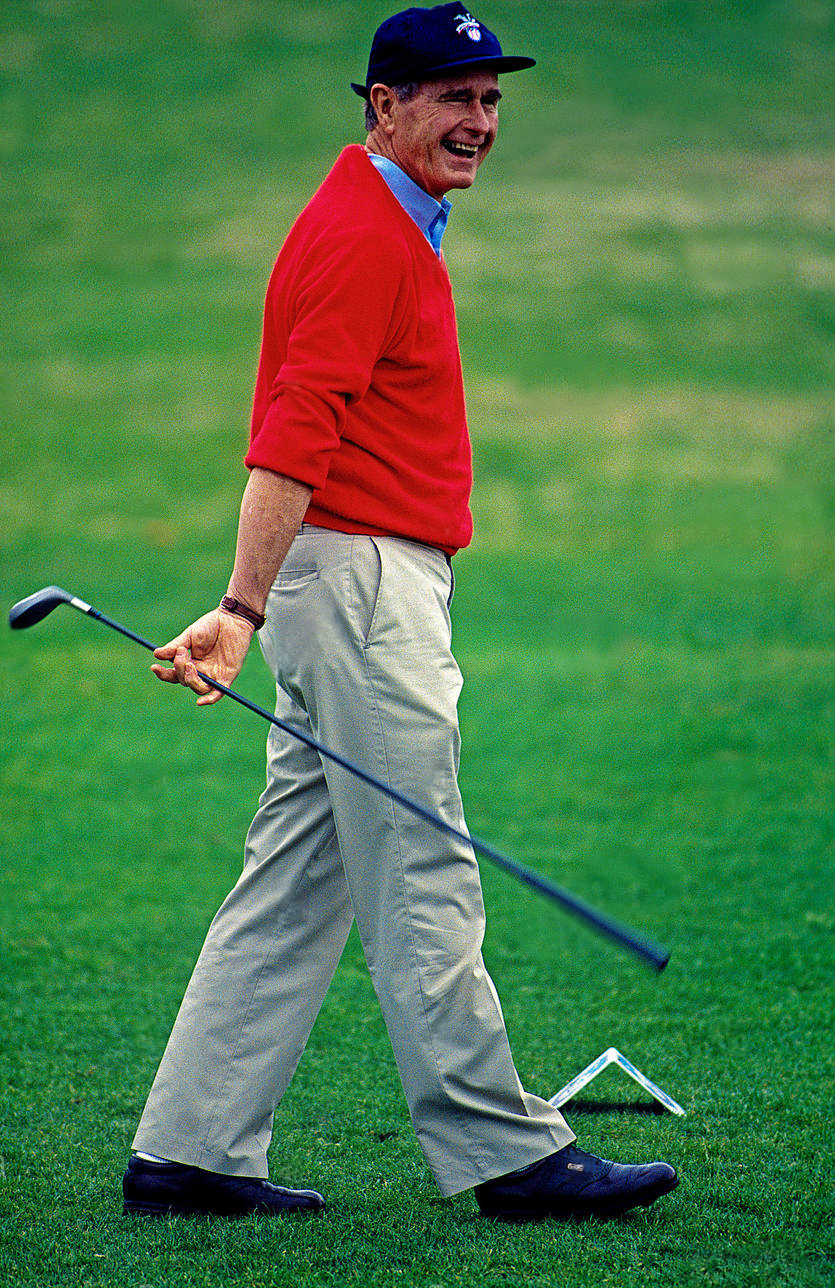 The Memorial Tournament presented by Nationwide has many wonderful traditions. One that is perhaps overlooked by the public from time to time is the contributions of the Captains Club, a distinguished group of authorities on the game who since the inception of the Memorial in 1976 has been advising Tournament Founder and Host Jack Nicklaus on the conduct of the elite PGA TOUR event. The Captains Club also selects the Tournament Honoree each year.

Through the years so many wonderful players, knowledgeable figures, world leaders and golfing executives have contributed their time and efforts on an honorary basis to the Tournament. Clifford Roberts, co-founder of the Masters Tournament with Bob Jones, Jr., was among the first members of the Captains Club.

“To be able to contribute to the game long after being a champion golfer makes me proud,” Player said. “I am so blessed to be called upon to help my good friend and to feel like I am helping to promote the game, which is what we all want to do as we get older and can no longer play like we used to.”

The current makeup of the Captains Club also includes a powerful quartet of golf leaders that comprise the advisory board: Lance Barrow, coordinating producer of CBS Sports; Pete Bevacqua, former CEO of the PGA of America and President NBC Sports Group; Mike Davis, Executive Director of the U.S. Golf Association; and Jay Monahan, Commissioner of the PGA TOUR.

Unfortunately, we’re sad to report this cluster is one star short, to borrow from the poet Robert Frost.

On Nov. 30, George H.W. Bush, the 41st President of the United States, died at the age of 94. He had served on the Captains Club since 2000, and he was the second U.S. President to serve on the Captain’s Club after Gerald R. Ford.

Few men were greater supporters of the game and also had such a wonderful personal history in it. Bush’s grandfather, S.P. Bush, was one of the four founding members of Scioto Country Club here in Columbus. His maternal grandfather, George Herbert Walker, was a past president of the USGA and the founder of the biennial amateur match play competition, the Walker Cup. His father, Prescott Bush, also was a former USGA president, as well as a U.S. Senator.

Bush not only was a scratch golfer, but an accomplished all-around athlete who was captain of his Yale University baseball team. No surprise he also was a fine tennis player; his mother Dorothy Walker was a nationally ranked tennis player.

The loss of their great friend hit Jack and Barbara Nicklaus (Barbara, known as the “First Lady of Golf” also is on the Captains Club) and the entire Nicklaus family particularly hard.

“When you think of a United States President, there are certain characteristics that seem innate to someone in that position. With President Bush, he often was someone you might not expect as the Commander-in-Chief and who so visibly served in the public eye. To Barbara and me, what was so evident was how very thoughtful, caring and considerate a person he was. President Bush was genuine, authentic. And yes, he was kinder and gentler than most. Sure, he was strong and tough, but you might say President Bush put the ‘gentle’ in gentleman.”