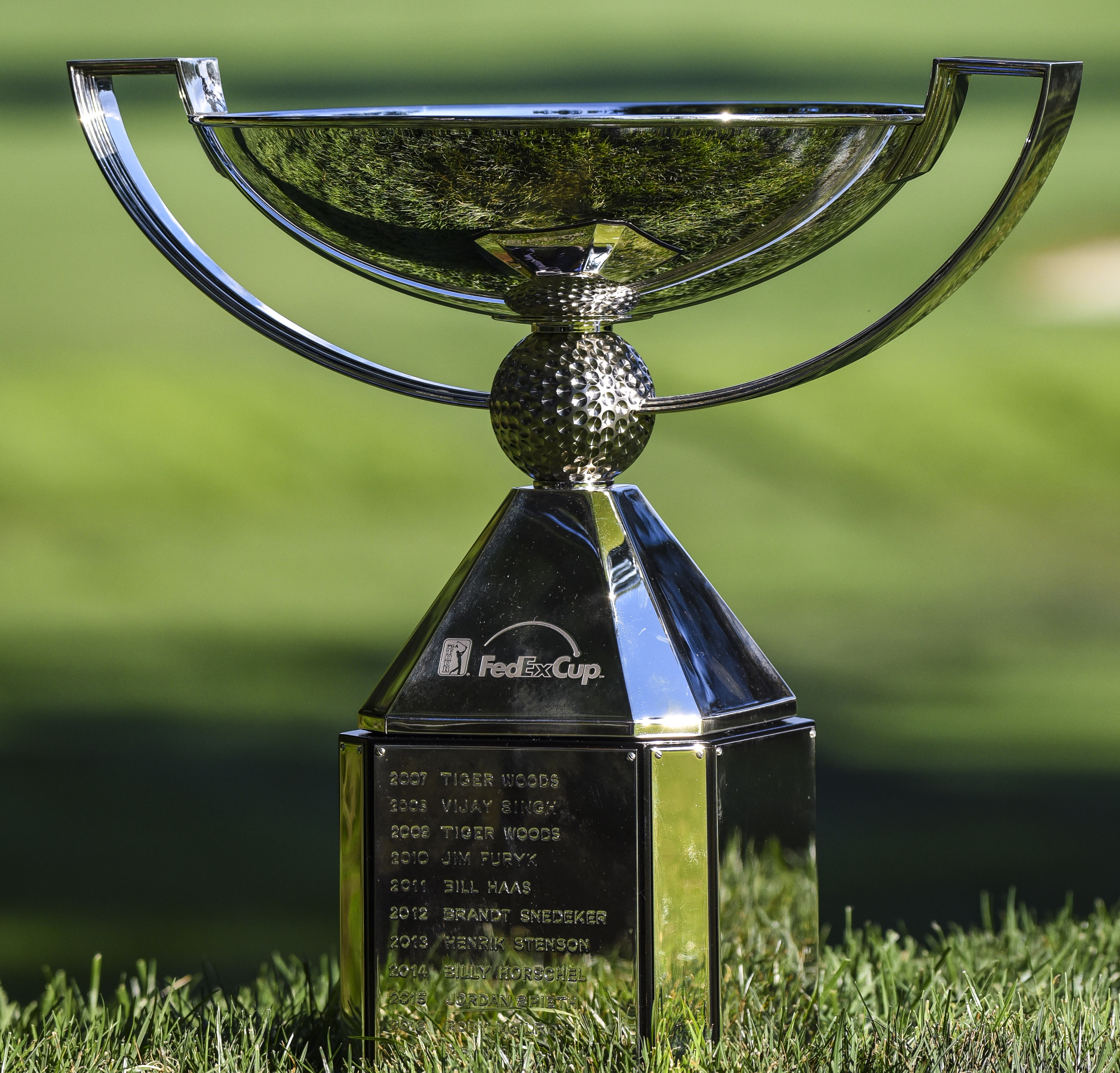 Tiger Woods, the five-time winner of the Memorial Tournament presented by Nationwide, recently was considering exactly how the new PGA TOUR schedule was setting up for him in the months leading up to the year’s first major, the Masters Tournament.

Like many of his fellow TOUR members, he was finding it a challenge to get things just right, noting that “it’s very complicated.”

He wasn’t alone. There’s a proper balance that every player needs to find for himself, especially with the PGA Championship in May and just three FedExCup Playoff events at the end of the season, which will end before September. “That's what I'm trying to figure out,” Woods said. How much to play, how much is too much, how much is not enough, and at the end of the day being race-ready enough for April and making sure I get enough competitive rounds.”

The PGA TOUR revamped its schedule starting with this 2018-19 season. One of the biggest changes is being felt this month with the return of The PLAYERS Championship to a March date. The Players last was contested in March in 2006, the year before the creation of the FedExCup, the TOUR’s season-long competition. Since 2007 The PLAYERS had been held in May, a few weeks before the Memorial Tournament.

“It is a challenge, but I like the schedule. I think they did a good job with it,” said former World No. 1 Dustin Johnson, who never played TPC Sawgrass in March but is looking forward to it. “I'm excited to play The PLAYERS in March and with it overseeded. I've never played it. Obviously seen it on TV when they used to play it in March. So, I'm really looking forward to that, because I like the golf course, but it just seems like in May all the time it just, it doesn't, I don't know, it just doesn't set up that great for me playing really firm and fast.”

Stephen Ames, who now plays on the PGA TOUR Champions, was the last man to win The Players in March. Webb Simpson is the defending champion of the upcoming edition after cruising to a four-stroke victory over Xander Schauffele, Charl Schwartzel and Jimmy Walker.

In honor of the tournament’s return to March, the PGA TOUR commissioned the making of a new PLAYERS Championship trophy, which was made by Tiffany and Company with the ethos of celebrating the past champions of the event and the iconic 17th hole, the par-3 island hole, at TPC Sawgrass. This will be the fourth different trophy in the 46-year history of The PLAYERS, and this one is made of sterling silver and 24k gold vermeil. The last iteration was made of crystal.

Speaking of trophies, the PGA's move to May means that the Wanamaker Trophy is now the second of the four majors handed out each year. The PGA for many years has been played in August, but it was held in July just three years ago to make way for golf in the 2016 Summer Olympics. The last time it was played in May was 1949, when Sam Snead won at Hermitage Country Club in Virginia.

Jack Nicklaus, who won one of his five PGA titles in February in 1971 at Palm Beach National near his home in Florida, thought the move of the PGA to May, two weeks before the Memorial, was going to make that major championship more interesting with potentially more challenging weather.

"Masters always has some weather; you never know what's going to happen there," said the six-time winner of the green jacket. "Now the PGA will have some, maybe a lot. We [the Memorial Tournament] always have had a little bit of weather, which is one of the reasons why we wanted to schedule at this time of year because I wanted that uncertainty of what the wind and other things can happen. The U.S. Open has always had weather because they always schedule in June and they have always had an issue with that. British Open always has weather. The PGA event in August never had weather. It was always pretty benign. Maybe had thunderstorms and so forth, but that's not the kind of weather when we talk about weather because you don't play in that.

Tiger Woods might still be working out the kinks in his schedule, but the 14-time major winner will be at The PLAYERS, having already committed. Should he win, it would be his 81stTOUR title and his third win at The PLAYERS.

Only one other man has won The PLAYERS three times. That would be Jack Nicklaus.