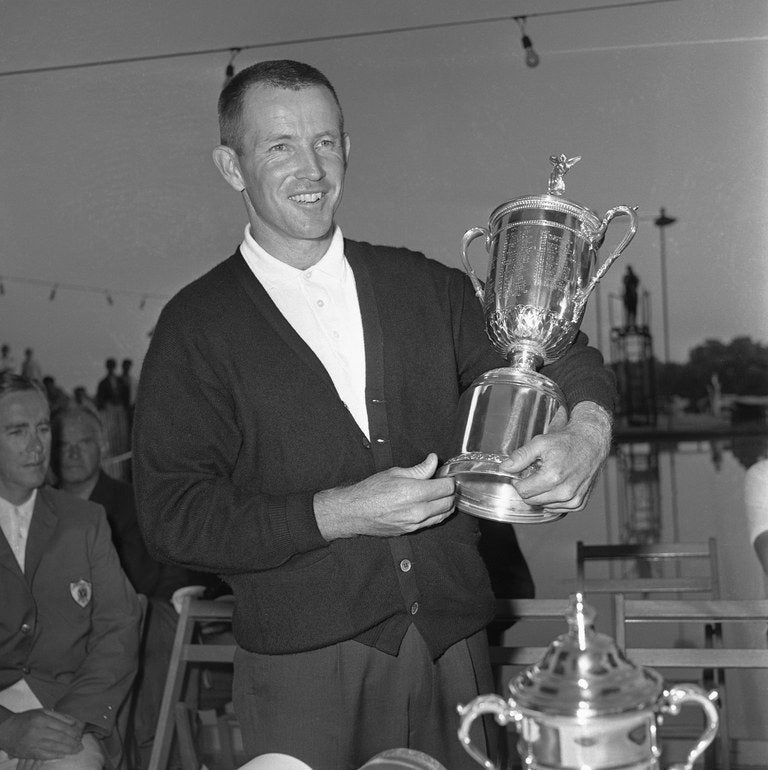 A World Golf Hall of Fame inductee in 1990, Littler captured 29 PGA TOUR titles, including the 1961 U.S. Open, was a stalwart in the Ryder Cup across two decades, and was a dominant force in the early years of the PGA TOUR Champions. Only once during the quarter century from 1954 to 1979 did he finish out of the top 60 on the money list on the PGA TOUR, and that was in 1972 when he was sidelined by surgery to remove a cancerous lymph node. Littler bounced back to win three tournaments and finish fifth on the money list in 1975 at the age of 45, and two years later he won again at 47.

Littler was born in San Diego, Calif., in 1930 and first attracted national notice at the age of 23, when he sank an 18-foot birdie putt on the 18th green at the Oklahoma Country Club to win the U.S. Amateur Championship, 1 up, over Dale Morey. Four months later, Littler won the San Diego Open as an amateur, and two days after that, he turned pro. The following year he won four times, earning the nickname “Gene the Machine” for his remarkably consistent ball striking. In 1980, Littler became eligible for the PGA TOUR Champions and proceeded to win three of his first five tournaments. 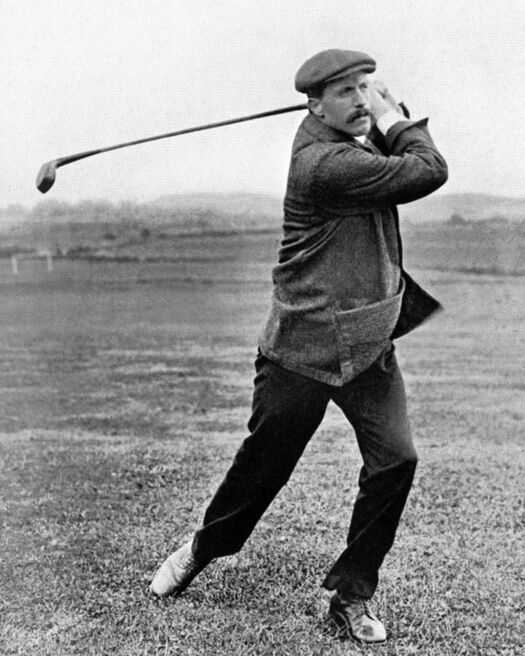 With a career in golf that began at the age of 17 as club maker, England’s Ted Ray went on to enjoy a remarkable tournament career highlighted by his outstanding performance in golf’s major championships. He won the Open Championship at Muirfield in 1912, leading after every round, finishing four strokes ahead of Harry Vardon and eight clear of James Braid. He was also runner-up, in 1913 and 1925, and had nine other Open finishes in the top-10. His last top-10 finish was in 1925 when, at the age of 48, he finished second, one shot behind Jim Barnes. In all, Ray competed in a remarkable 29 consecutive Open Championships from 1899 and 1932. Ray's last appearance was in 1937, just after his 60th birthday.

A fine club maker who turned professional at age 17 in 1894, Ray also competed in three U.S. Opens, and is best known for being in a playoff for the U.S. Open in 1913 with Harry Vardon and American amateur Francis Ouimet, who completed a remarkable upset over the two established major champions. Ray joined Vardon on an extensive tour of North America in 1913 and 1920, partnering in exhibition matches against the top players in each area they visited to promote growth and interest in the game.

Ray won the U.S. Open at Inverness in 1920, his second appearances in the championship. That victory, at 43 years, 129 days, made Ray the oldest U.S. Open champion, a record he held until Raymond Floyd, a few months older, won in 1986. At age 50 he was selected to compete for Great Britain in the inaugural Ryder Cup in 1927 in Worcester, Mass. When captain Abe Mitchell fell ill and was unable to travel, Ray served as playing captain.

Achievements and Awards
• Captain of the British team in the inaugural Ryder Cup in 1927 at Worcester Country Club in Massachusetts.
• Won the U.S. Open at Inverness in 1920 and held the record as the oldest U.S. Open champion for 66 years (aged 43 years, 129 days).
• Selected for the England team every year in the England-Scotland Professional Match, the most important professional team competition prior to World War I.