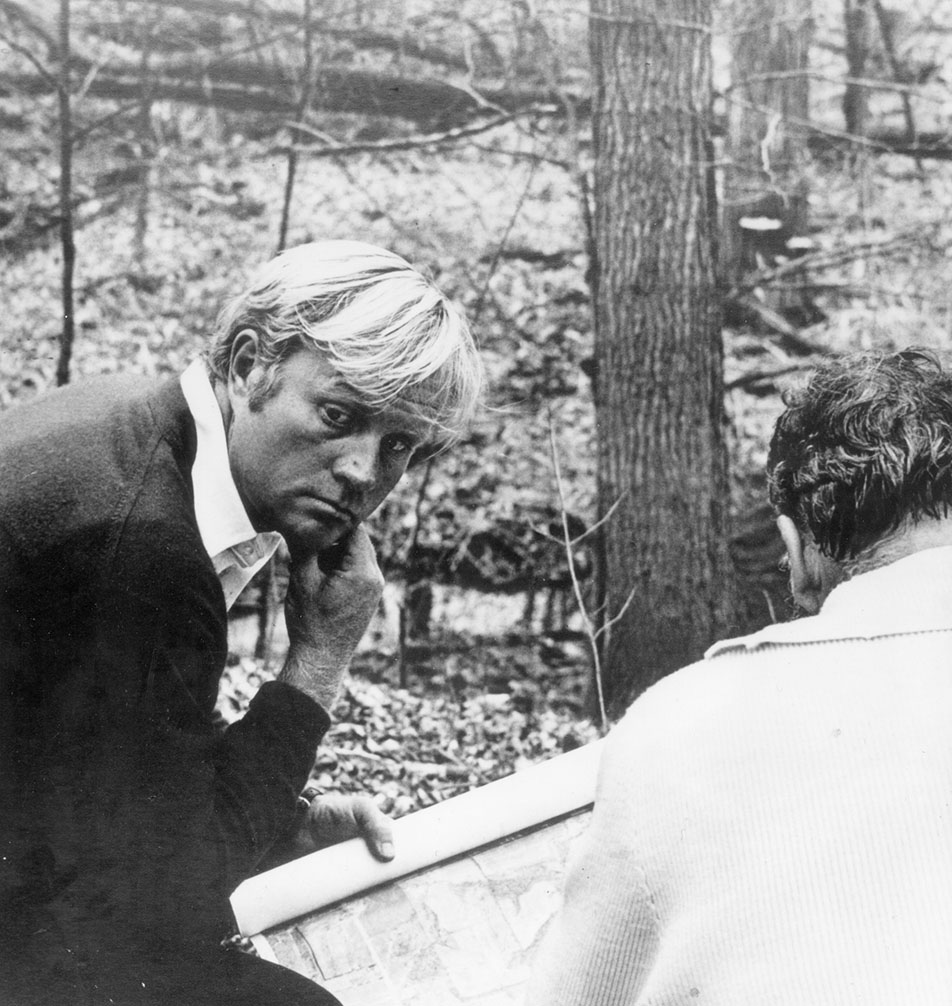 Phase One of the two-phase renovation project at Muirfield Village Golf Club has been completed without a hitch and will certainly have an impact on the 2020 edition of the Memorial Tournament presented by Nationwide.

Under the direction of course superintendent Chad Mark, the grounds staff at Muirfield Village Golf Club installed new teeing grounds at three holes during the fall, and they already look like they have been there for quite a while. The transition has been seamless.

Of course, competitors of the Memorial Tournament will notice come springtime, when the 45th playing of the Tournament founded and hosted by Jack Nicklaus is played June 1-7.

The aforementioned three holes with new Tournament tees are the eighth, 11th and 15th holes, the latter two of which are the par-5s on the back nine. The yardage on the eighth hole has been increased 25 yards to make it 210 yards. It will be quite a bit more challenging to find that narrow green surrounded by bunkers.

Meanwhile, to the left of the 10th green players will head to the new 11th tee, which adds 15 yards to the hole, making it 582 yards. And at the 15th hole, the tee has been moved back 30 yards and is now located behind the 14th green. It will measure up to 559 yards for the Tournament.

The total yardage of Nicklaus’ gem design, ranked in the top 100 courses in the world by Golf Magazine, will increase to 7,462 yards.

Phase Two of the renovation begins immediately after the 45th Memorial Tournament, and will be completed before the 2021 edition, with irrigation system upgrades and work on fairway and greenside bunkers. The course will close July 6, 2020 for renovation of the greens. Other work at that time will include the leveling of existing tees and new fairway configurations that Nicklaus promises will remain “fairly generous off the tee,” a bedrock principle of his design career and a renowned feature at Muirfield Village Golf Club. Smaller tweaks along the way also will be carried out to refresh the Nicklaus masterpiece.

While always keeping the members in mind to keep Muirfield Village enjoyable and playable, Nicklaus said he had a clear idea of what the renovation should achieve for the Tournament.

“My belief is that tournament golf should be a test to find out who is the best golfer that week,” said the Golden Bear, who turns 80 in January. “Far too many tournaments have eliminated the rough and firmness of greens, and that is just not my idea of what the game of golf should be. So, I am going to stick with my old-fashioned beliefs about how the game of golf should be played and the way golf courses should be set up. How the USGA’s Joe Dey [former USGA executive director, first PGA TOUR commissioner and 1992 Memorial Tournament Honoree] used to set up courses [for the U.S. Open] is how I learned and how I thought golf should be played. The game should challenge every facet of every club in the bag.”

The last significant changes to Muirfield Village Golf Club occurred prior to the 2013 Presidents Cup when Nicklaus redesigned the par-3 16thhole and built a new back tee at the par-4 18thhole. Together those changes have made the final three holes among the most difficult three-hole stretches on the PGA TOUR annually.