View Scoreboard
Leaders
First Round â€“ Davis Love and Donnie Hammond, each with six-under par 66`s, led by one over eight players. Second Round â€“ Payne Stewart and Fred Couples, each at nine-under par 135, led by one over Greg Norman. Third Round â€“ Stewart, at 14-under par 202, led by three over Paul Azinger and four over Love and Jim McGovern.
Notes

Weather: Thursday - Cool, cloudy with drizzle. Friday`s round was suspended from 12:58 p.m. to 4:30 p.m. due to lightning and heavy rains. Play was finally suspended for the day at 8:38 p.m. due to darkness with 18 players remaining on the course. The second round was completed Saturday morning beginning at 7:30 a.m. with the third round following beginning at 10:05 a.m. It was cool and windy Saturday and absolutely beautiful on Sunday. 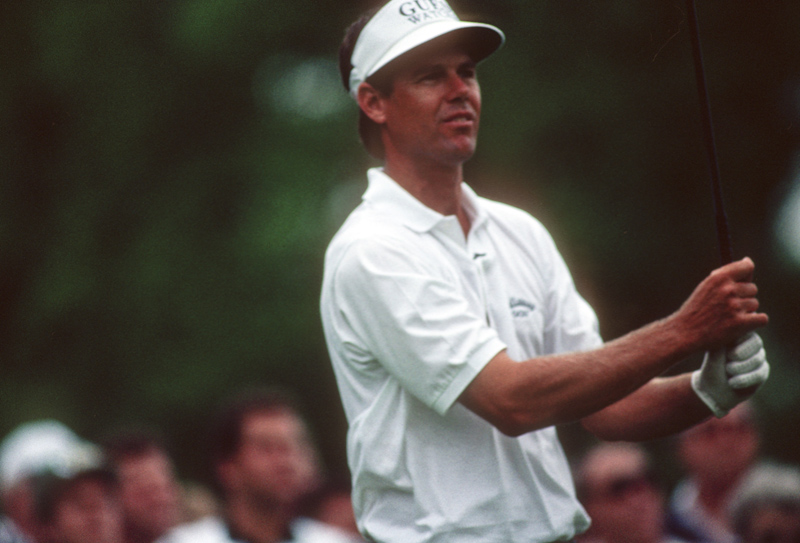