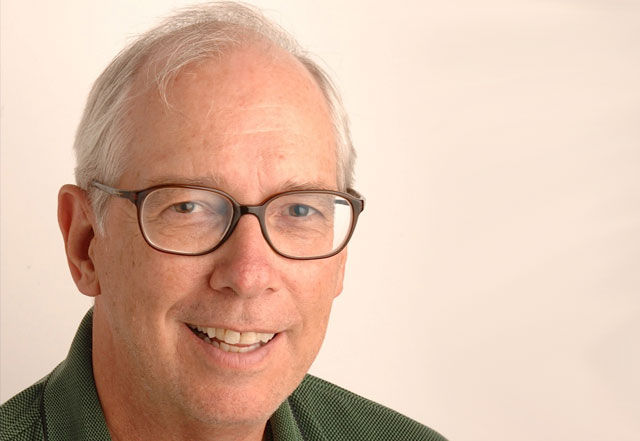 JOHN GARRITY is a sports writer, author and photographer whose work has taken him from the cricket grounds of Australia to the temples of Ladakh.

A fixture on the Sports Illustrated masthead for three decades, he is a special contributor to GOLF Magazine, a frequent contributor to Golf.com, and the author of his own blog, titled “John Garrity’s Top 50.

Garrity has written more than a dozen books, including the critically-acclaimed “Ancestral Links: A Golf Obsession Spanning Generations” and “Tiger 2.0: The Best of John Garrity.”

He lives in Kansas City, Mo., with his wife Pat, a church liturgist and choir director.

Garrity is a frequent winner in the annual Golf Writers Association of American writing contest. (His SI commentary on the Ryder Cup captaincy of Nick Faldo won first prize for non-daily columns in 2009.) His work has been anthologized in numerous books.

He has twice been honored by the Herbert Hoover Presidential Library for articles on the former president in Smithsonian and Sports Illustrated.

During a sojourn Down Under, Garrity was principal cricket writer for SI Australia.

His golf instructional, Tour Tempo (with John Novosel), was the best-selling sports book on Amazon.com in 2004. A sequel to Tour Tempo is in the works.

Garrity’s driving-range blog, “Mats Only,” was an online favorite in the early 2000s. He has also won awards (and a loyal following) for his “Golf Ghost” articles in SI Golf Plus.

After graduating from Stanford University in 1969, he worked in New York as a book editor at Simon & Schuster. He also survived brief stints as a theater ticket-office manager, trade magazine editor, musician, record producer and teacher of freshman composition at the University of Missouri.