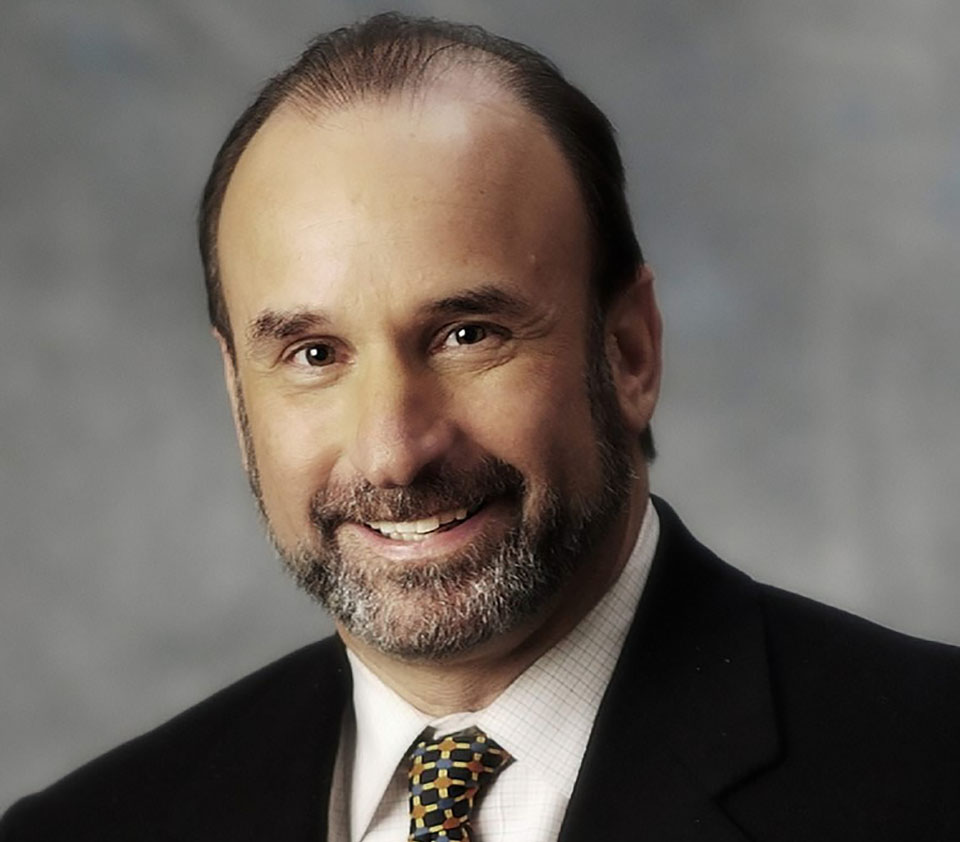 A love of the English language and the written word coupled with an exposure to top-notch newspaper talent that constantly challenged him made Larry Dorman one of the premier golf beat writers of his generation. That he happened to have the greatest beat – covering Jack Nicklaus in his prime – gave him the ultimate platform to excel.

A native of Manhattan, N.Y., Dorman grew up in Miami, Fla., but didn’t begin playing golf until he attended Loyola University of New Orleans, from which he graduated in 1973. He returned to Florida for his first newspaper job as a features writer for The Palm Beach Post, and then, after a one-year teaching stint, he worked the police beat at the Albuquerque Tribune in New Mexico.

Florida called again in 1977 when Dorman covered golf for The Palm Beach Post and got introduced to the Golden Bear. He moved on to the Miami Herald in 1980, and he remembers that time as one when great writers populated South Florida. “When you’re surrounded with that kind of quality you either get better or you can’t be there,” Dorman said.

Dorman’s quality as a writer was validated when he was chosen to serve as golf writer for The National Sports Daily for its two years of existence in 1990-91. He moved to his native New York for the first of two stints as golf writer for The New York Times from 1993-97 and he returned to the Times in 2007. In between, he proved his versatility when he joined Callaway Golf Company for a decade, serving first as vice president of public relations and advertising and later rising to senior vice president, global press and public relations.

During his newspaper career, Dorman covered 98 major championships in golf as well as 10 Super Bowls and the 1988 Summer Olympic Games in Seoul.

The PGA of America awarded Dorman its Lifetime Achievement Award in Journalism in 2017. A father of five, he lives in Bonsall, Calif., with his wife Christine.