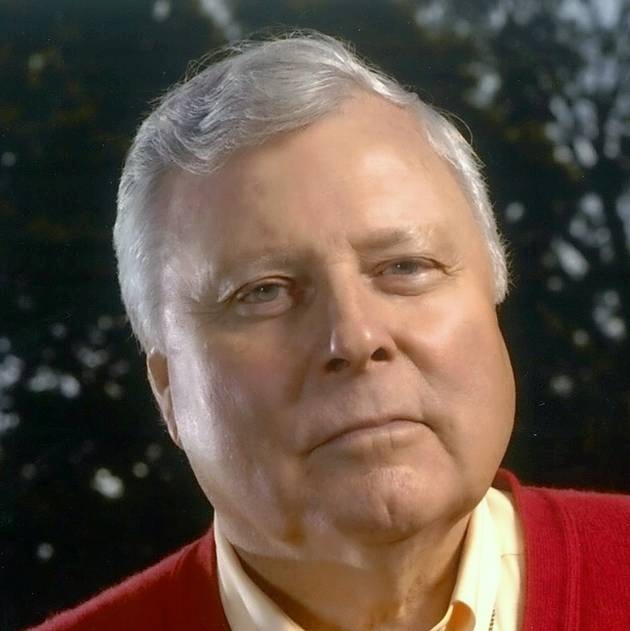 Long considered by many as “the voice of golf,” Peter Alliss was born into a golfing family and made it his life and career as a player, writer, and, most famously, as a broadcaster.

Though raised in England and a subject of the United Kingdom, Alliss was born in Berlin, Germany in 1931. His father Percy was a top British golf professional and one of the country’s leading players for two decades beginning in 1920. Following in his father’s footsteps, Peter at age 16 turned professional in 1947 and went on to win 20 tournaments between 1952 and his retirement in 1969, including three British PGA Championships, in 1957, 1962 and 1965. He had five top-10 finishes in the Open Championship and came closest to winning when he tied for eighth in 1954 at Royal Birkdale, four strokes behind Peter Thomson.

Percy and Peter became the first father-son tandem to play in the Ryder Cup when Peter played for Great Britain and Ireland in 1953 at Wentworth. The younger Alliss went on to play on eight Ryder Cup teams and compiled a respectable record of 10 wins, 15 losses and 5 halves.

Birkdale again was a significant place in Alliss’s life when he made his broadcasting debut for the BBC at the 1961 Open Championship won by Arnold Palmer. When colleague Henry Longhurst (a member of the first class of the Memorial Golf Journalism Award in 1982) died in 1978, Alliss became the BBC’s chief commentator. His broadcasting career expanded to the United States in 1975 when he joined ABC Sports, and he worked for ABC and ESPN until 2011. Alliss also has been a prolific author, having written 20 books and contributing to a number of golf publications.

Peter and his wife Jackie, celebrating their 50thwedding anniversary in 2019, have two sons, Simon and Henry, and one daughter, Sara, as well as four grandchildren and two great-grandchildren.