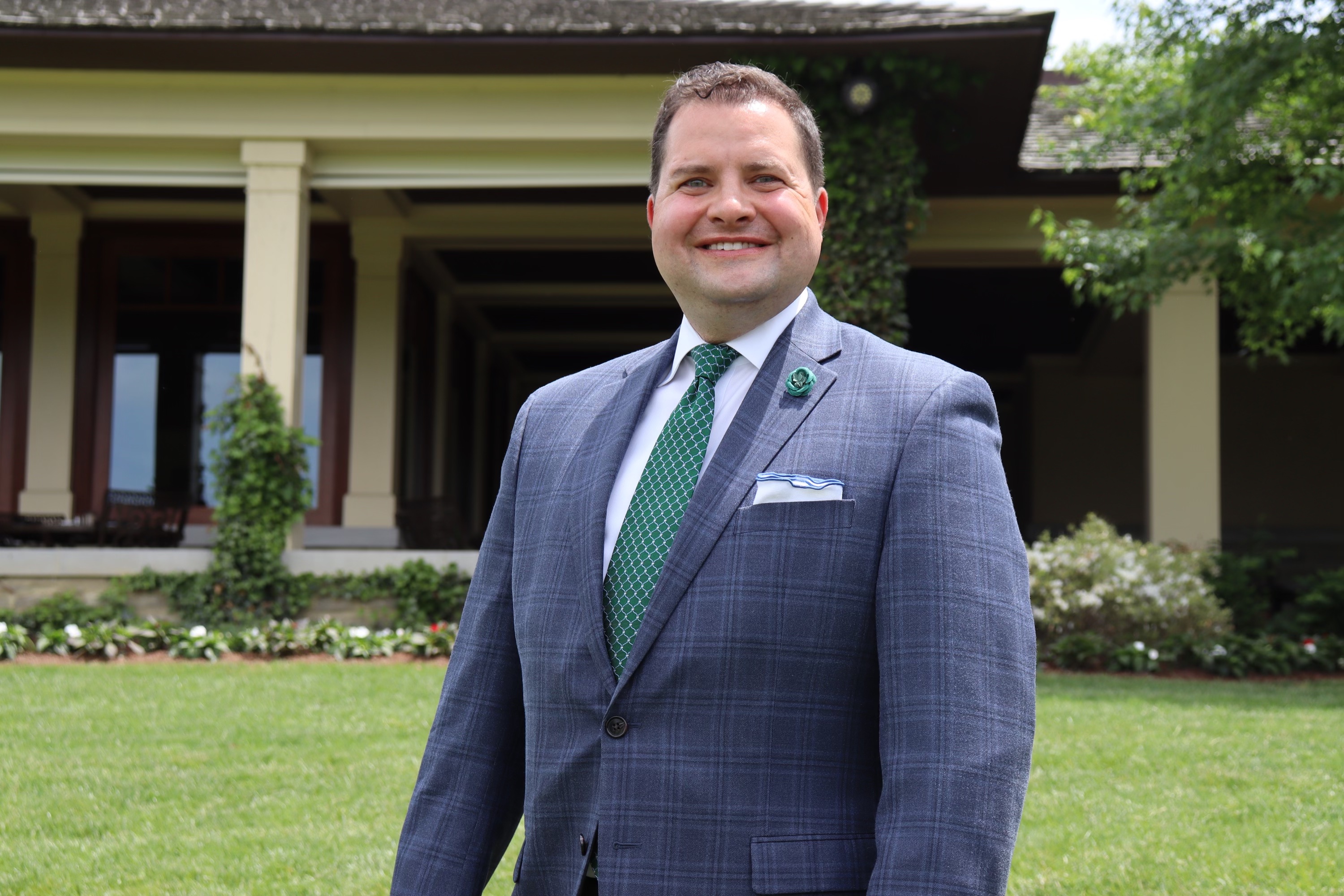 A Volunteer: is a person who freely offers to take part in an enterprise or undertake a task - for the Memorial Tournament, it also means that they show up when they offered to, participate and complete the assignments as instructed.

The Volunteer of the Year exceeds all of that by showing up well before each shift, staying late, taking on additional shifts as schedules allow, offering unique solutions to situations and treating the committee like they had a hand in its successful operation. Nico Franano is that Volunteer of the Year. He is all of the above as well as thoughtful, polite and caring. He is always willing to train new volunteers or have them shadow him to become familiar with what needs to be done. He always arrives early with a smile on his face and is ready to go.

Courtesy Cars has always worked closely with the Vice Chairman for the Captains Club and Honorees to support any additional transportation needs they may have.  In 2019, Courtesy Cars was approached to assist with the Honoree, Judy Rankin and her family with a side trip to the Columbus Zoo. Nico took the family to the zoo, stayed with the group and was asked by Judy Rankin if he could be their driver for an event at Muirfield later that evening. Nico rearranged his personal schedule and stayed for a second shift that day. He received high marks from both the honoree and the Vice Chairman.

Nico has been volunteering for Courtesy Cars and Transportation since 2016 and as needed has filled in like a fifth co-chair. Nico typically registers for between 6 to 8 shifts within the committee but by the end of the Tournament, he has filled in up to 10 to 12 shifts.  During 2020, between the two Tournaments, Nico volunteered for over 100 hours between Courtesy Cars, Transportation and Shot-link - this is despite the fact that Courtesy Cars cut back on nearly all volunteer shifts during the week since players were not being driven and the committee was mostly staging vehicles. When Nico learned that fewer volunteers were needed for Courtesy Cars during the 2020 Memorial but that Shot Link was in need of volunteers, he registered for that task - and at the end of his Shot Link shift he came by the Courtesy Car trailer to make sure help was not needed.